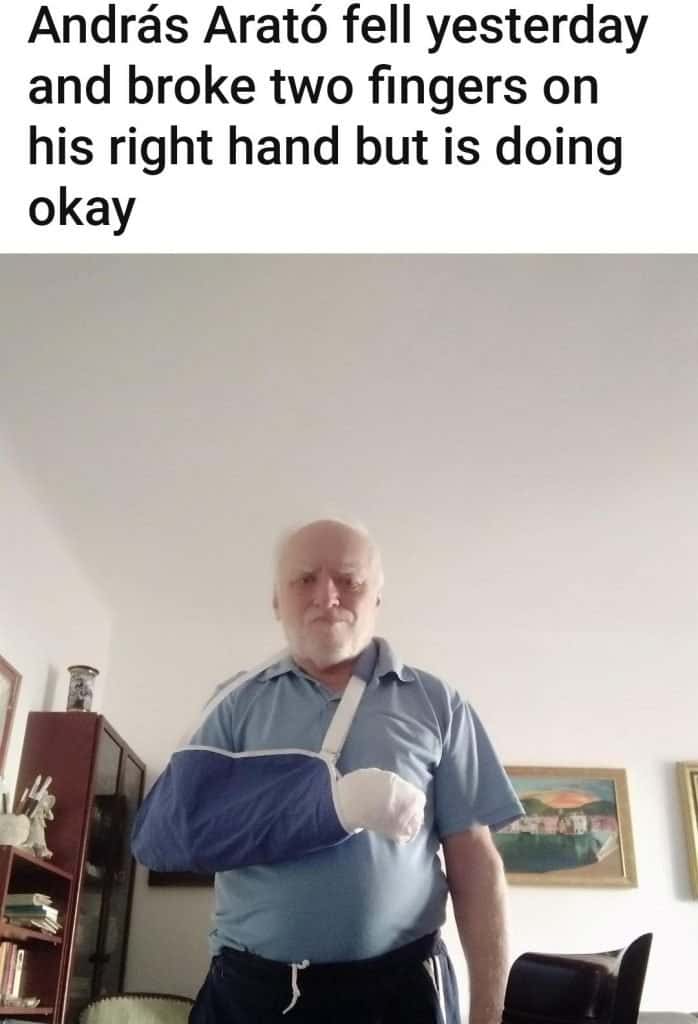 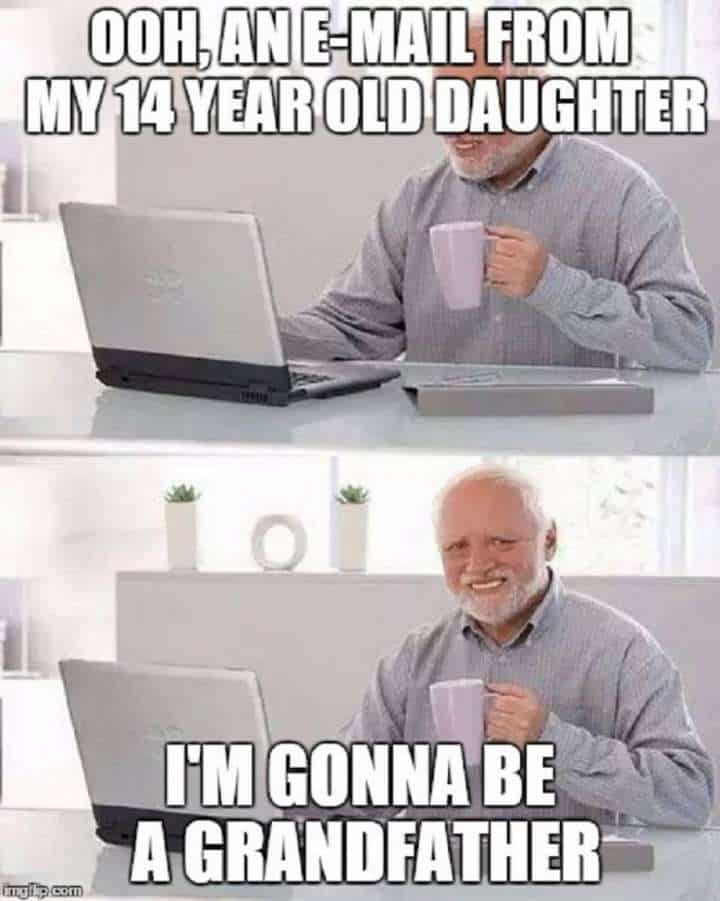 Ooh, an email from my 14 year old daughter
… Next

18 Hot Fresh Memes For Your Soul 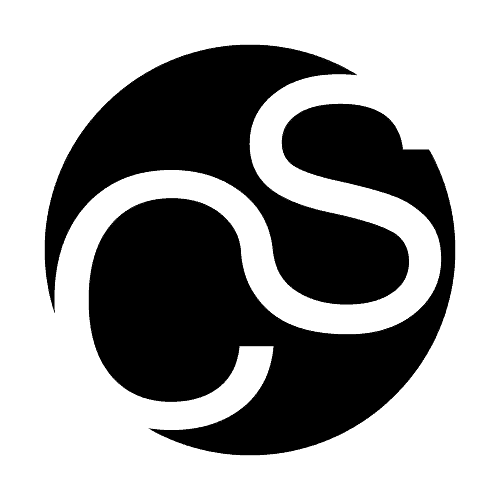